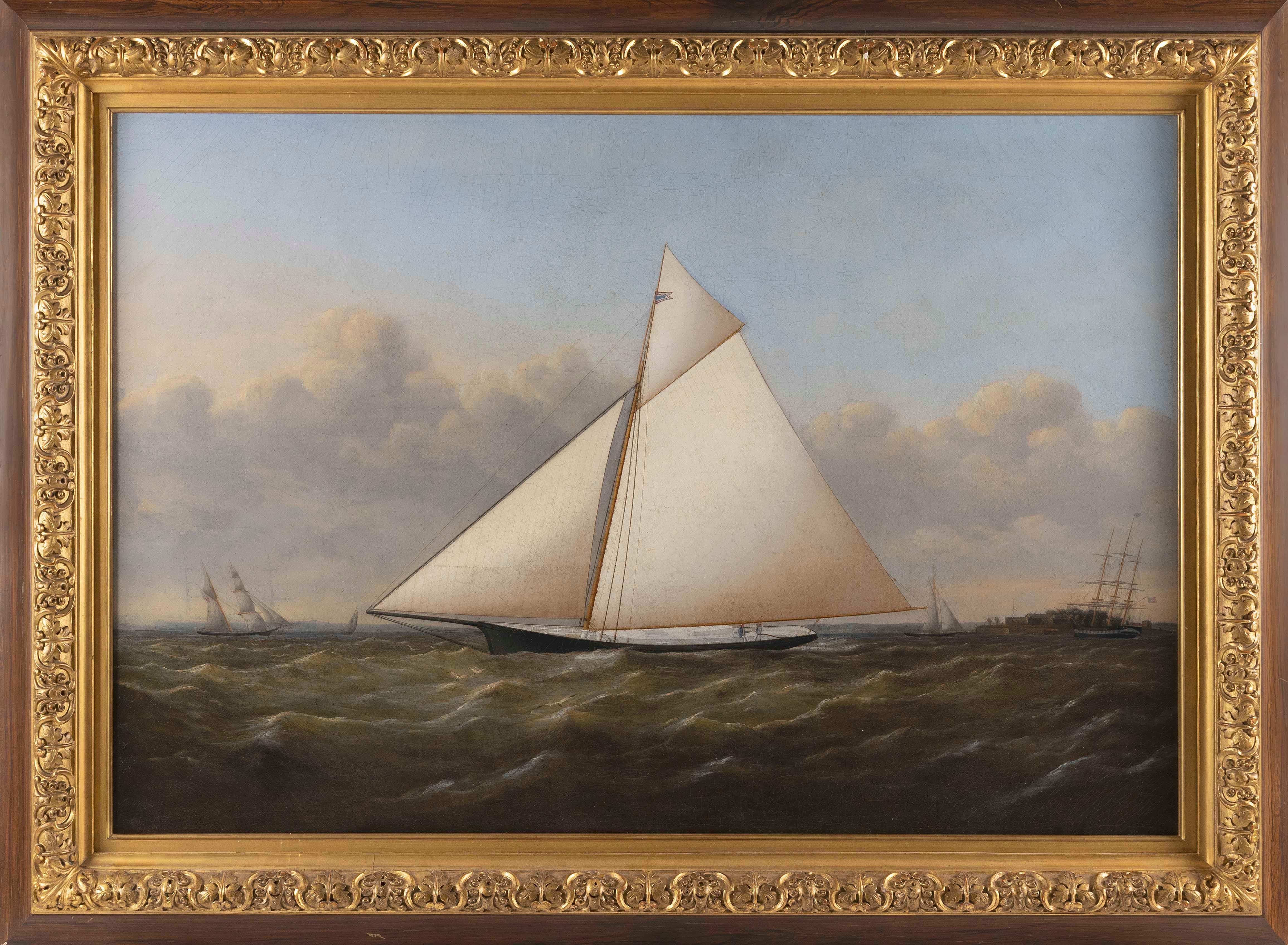 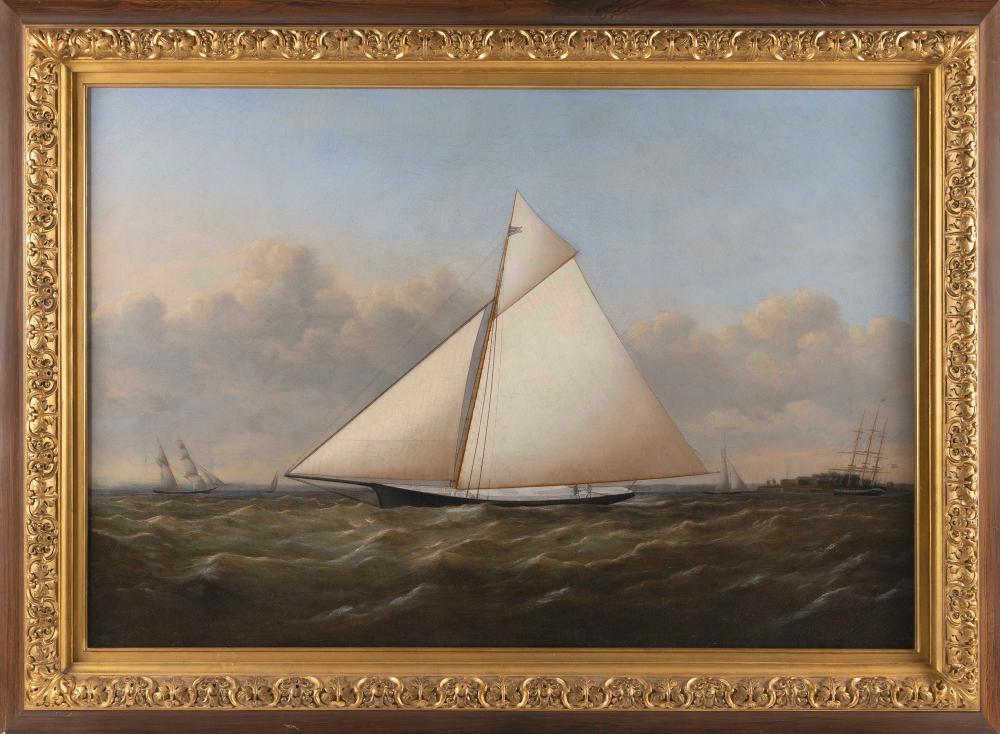 Oil on canvas, 30" x 44". Framed 39.5" x 53.5" under glass.
Condition: Overall excellent condition, under white light the painting presents well and is ready to hang. The painting is relined and under UV examination there is minor scattered in-paint in painting, mostly to address craqueleur as a function of the relining.
Estimate: $20,000 - $30,000
The Marine Sale Session I
August 4, 2022 9:30 AM EDT
East Dennis, MA, US
Outlook calendar Google calendar Yahoo calendar iCal calendar